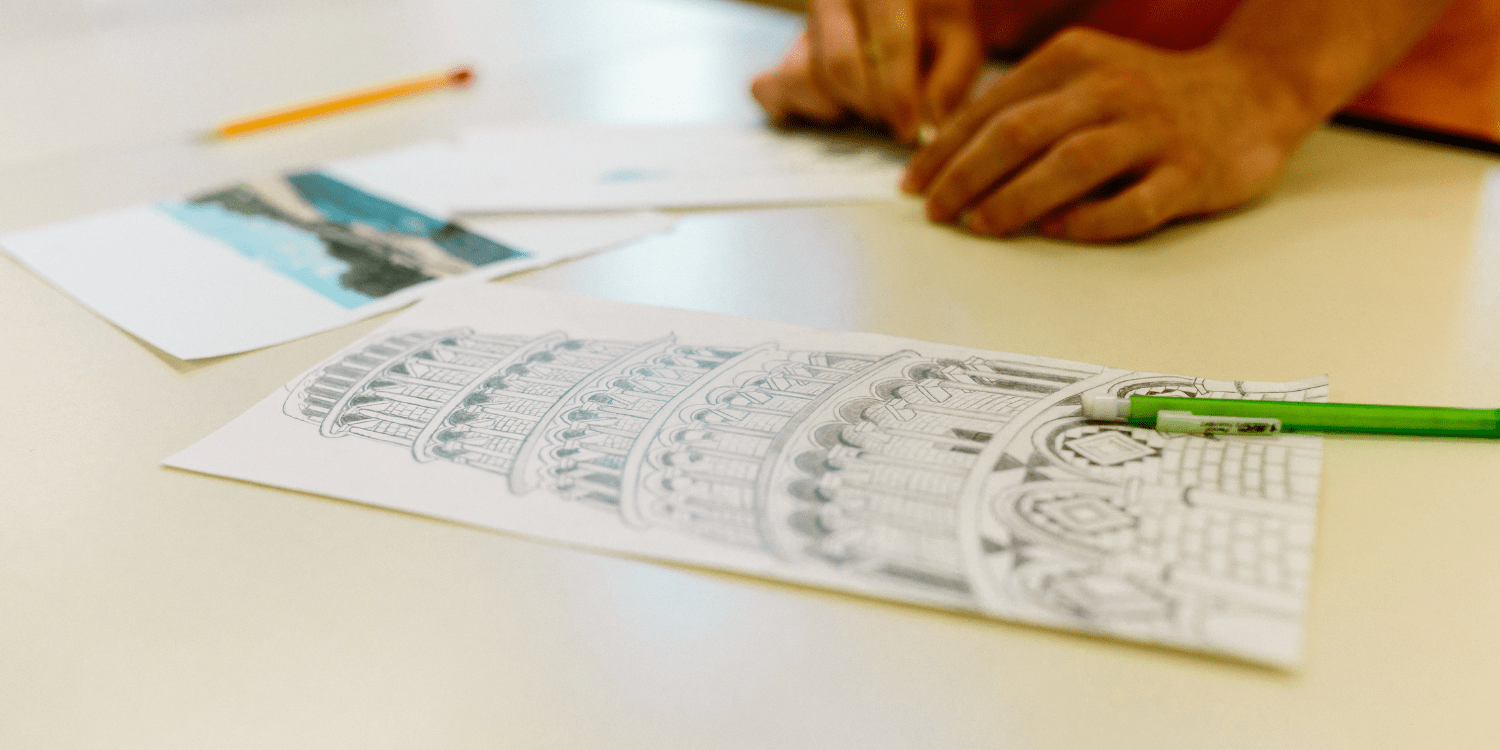 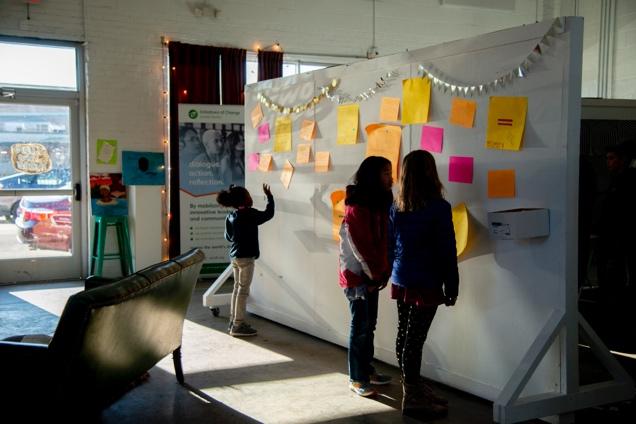 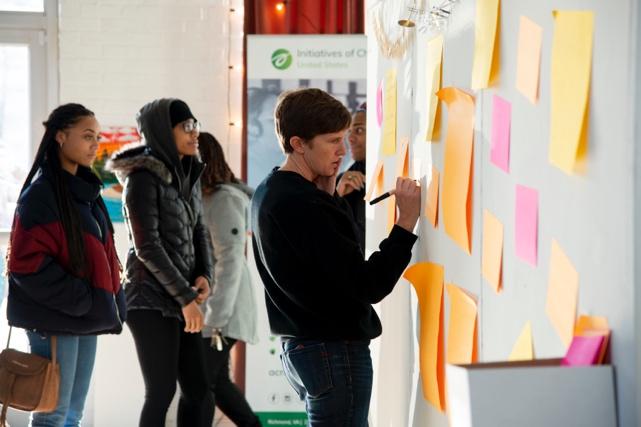 Four hundred years ago, at the port of Jamestown, Virginia, the colonial governor traded a ration of food for forty-some African men. This introduced the Trans-Atlantic slave trade to North America and has shaped economic life, social structures and interpersonal relationships ever since.

Sionne Neely, born and raised in Richmond, says it’s time for Virginia to envision and create a different kind of future together.

In 2019, the organization she worked for, Initiatives for Change USA, invited locals to unleash their imagination during a two-day arts festival, honoring the forty men held in bondage, Martin Luther King Jr Day and the National Day of Racial Healing.

They called it “Something’s in the Water.”

Water, Neely says, is a perfect motif for surfacing the past and looking toward the horizon:

“We used water as a metaphor for looking at our racial journey. Asking ourselves: what remains underneath the water? What is the dark matter we don’t want to talk about or deal with? And then what’s coming up to the surface? What new visions are coming up? What new actions? What new leadership?” 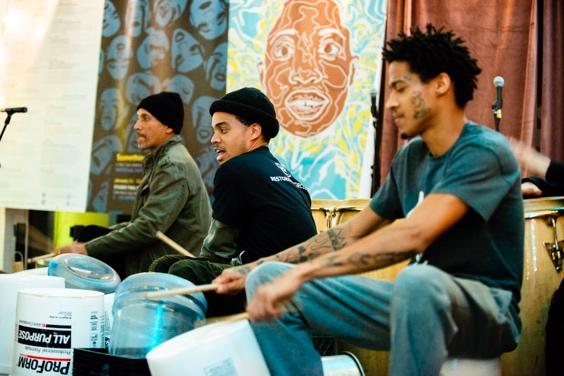 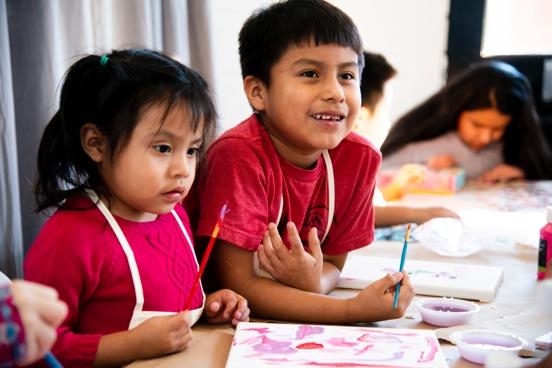 Nearly 400 people participated in the festival’s workshops, ranging from drawing and printmaking to Zydeco, hip hop and West African dance. Together they organically created a community art show and a unique social space, in contrast to Richmond’s norm.

Neely notes that on a daily basis, Richmond residents pass Confederate statues flanking the city’s premiere boulevard. These serve as silent yet powerful reminders to maintain a segregated social order – a charge the city’s young adults tend to follow even today:

“A lot of cool spots are opening up in Richmond: restaurants, nightclubs and breweries.  But, Latino, Asian, Black and White communities still congregate in their own trendy venues.”

Neely’s eyes light up when she recalls the connective power of art experienced during “Something’s in the Water”:

“We were soaking it all into our senses – the installations, photographs, visual artwork, hearing the music and getting an opportunity to create our own artwork. And then, a space is created where connection is all the more easy. You look at your neighbor and say, ‘I’m engaging in this and I don’t know you, but you’re also engaging in it.'" 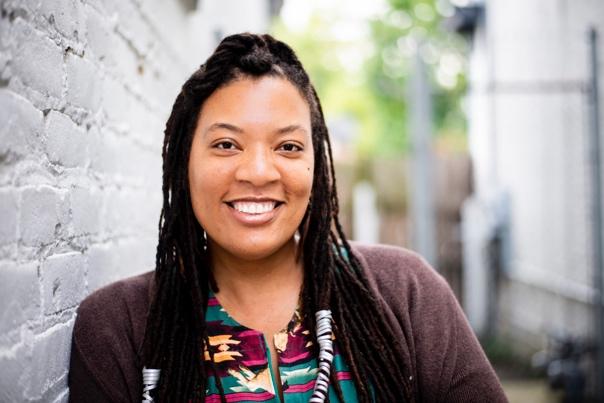 Neely has been an artist since the age of three, engaging in theater, filmmaking and the written word along the way. A self-described introvert, her creativity allowed her to process deep emotions and thoughts that weren’t easy to verbalize. She wanted “Something’s in the Water” to offer the same.

"Art can do things that talking can’t do. It taps into these abilities and sensations that are hidden. And it sparks imagination for communities. It allows people to see a different version of reality. Imagination is everything."

More in this Series: 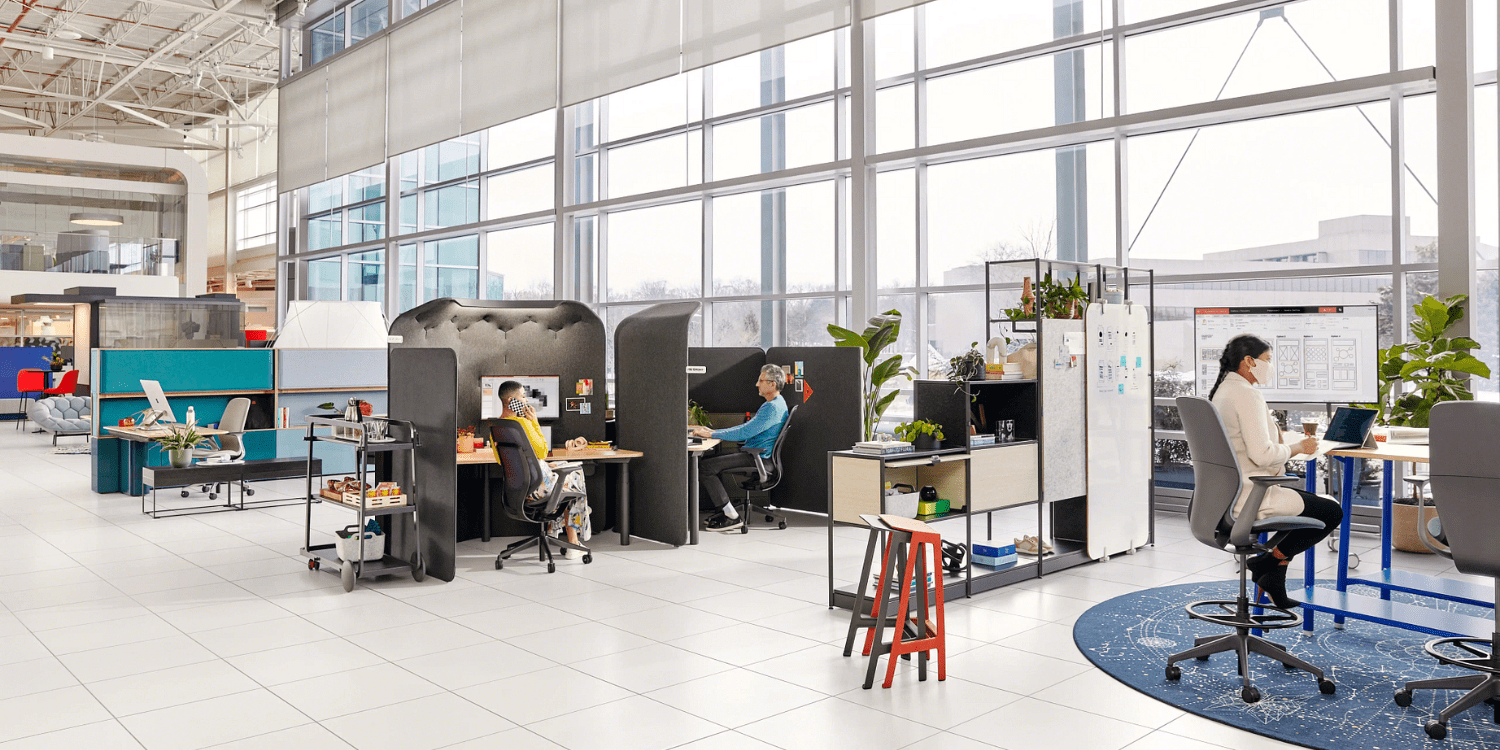 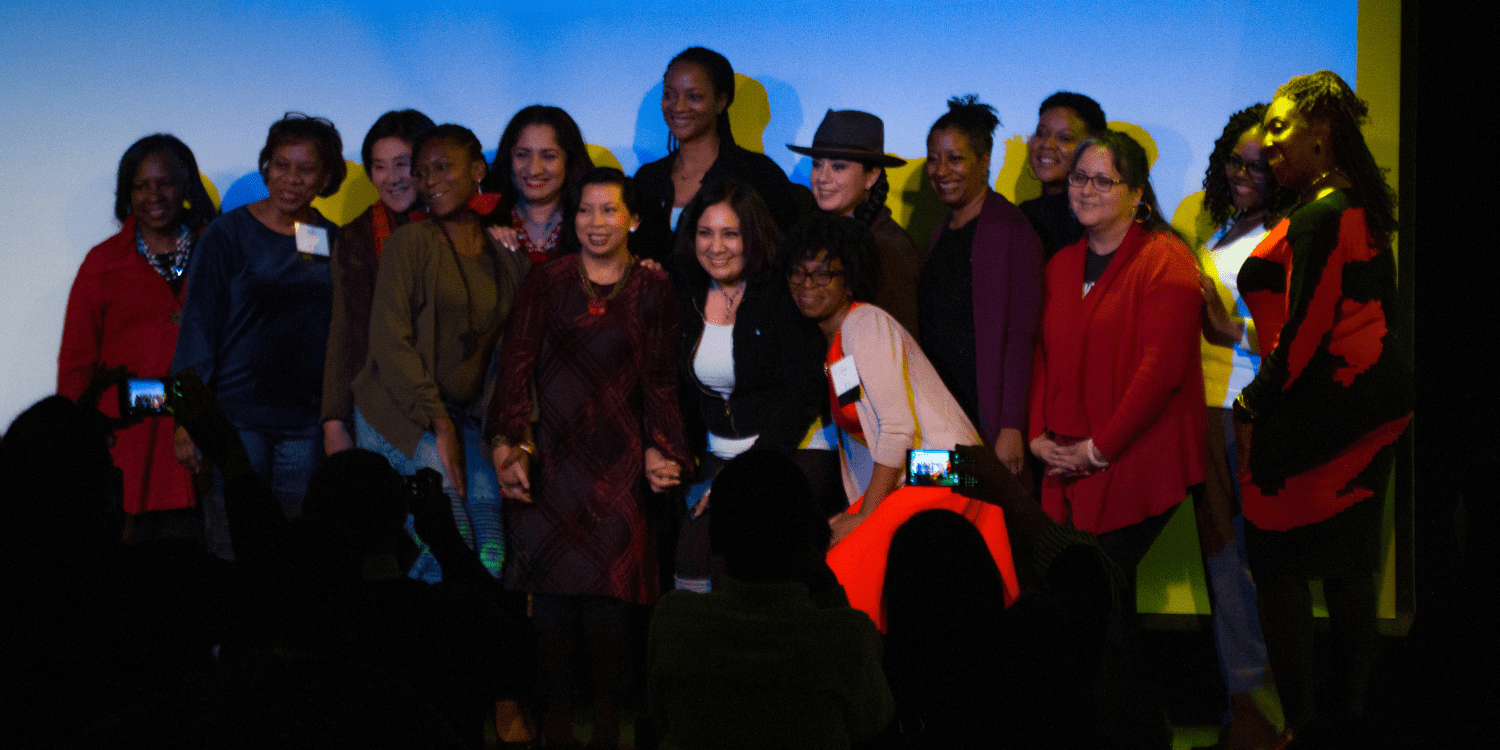