As we celebrate Father’s Day, W.K. Kellogg Foundation (WKKF) recognizes all the ways men show up as caregivers. Men are integral to raising families and raising communities. In this first story of our two-part Father’s Day series, we look at how celebrating dads means honoring their efforts and opening up new and wider pathways for men to be actively engaged in children’s lives.

The word normal has been batted around for much of the past sixteen months. Some have hoped for a return to normal; others believe the pandemic offered an opportunity to redefine normal in our personal lives and systems.

Life was certainly anything but normal in the world of work. Kids and parents became colleagues; dining rooms transformed into co-working spaces and closets into private phone booths; kids, spouses and elders made (often unintended) appearances in virtual staff meetings.

“Never have the caregiving roles played by working people in this country been more visible to employers,” says Molly Day, executive director of Paid Leave for the U.S. (PL+US), a WKKF grantee. In partnership with employees, employers, consumers and investors, PL+US has won family leave for nearly 8 million workers at some of the country’s largest companies. 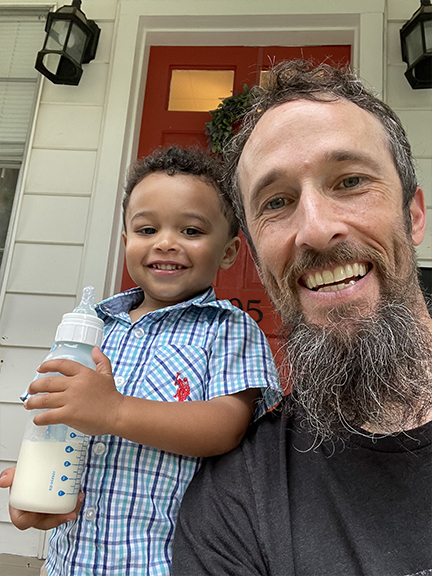 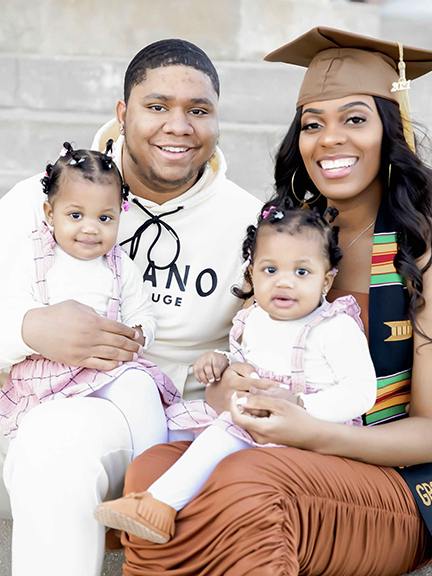 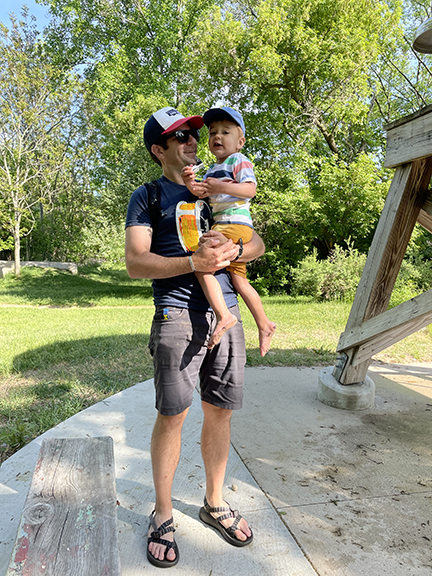 Before the pandemic, companies like Gap Inc., Target and Starbucks were already developing more comprehensive and flexible leave programs. But, as a result of the pandemic, Day says “We’re now at a tipping point, with business of all sizes calling for a comprehensive national paid leave policy.” The United States is currently one of only eight countries in the world without a federal-level policy.

During the pandemic, PL+US partnered with Promundo to survey executives and human resources teams at 40 companies, based in the U.S. and abroad. They found that “…companies are working to emphasize flexibility as key to their culture – something that may well last beyond the pandemic.” Flexibility includes encouraging employees “to prioritize their wellbeing” and “lowering the expectation that employees should always be easily and instantly available,” while “finding creative ways to normalize the notion that all employees have needs and duties to care for themselves and care for those in their families.”

A 2019 report published by PL+US and the Georgetown Center on Poverty and Inequality shows that when paid leave applies to dads, moms and all parents, it impacts home life and the workplace positively, including:

At some point in life, nearly everyone becomes a caregiver – as a parent, partner or spouse, or in serving the needs of elder family members – and everyone will need care. Men play important roles as caregivers too. That’s why WKKF joined with other seven other leading and diverse philanthropic organizations to announce the formation of The Care for All with Respect and Equity (CARE) Fund. This $50 million, multi-year, pooled fund will make investments in bold, transformational change to build comprehensive infrastructure that works for everyone.

WKKF supports paid leave initiatives as a grantmaker and an employer. Our work includes supporting a range of organizations at state and national levels that are working to ensure all families have access to paid leave, while also prioritizing our colleagues’ health, well-being and caregiving needs.

countries in the world without a federal paid leave policy. It is the only one classified by the World Bank as high-income without a policy.

Most of Africa, Asia, Latin America, the Caribbean and Europe

have paid maternity leave. This map from Texas A&M tells the story.

of paid leave to be shared between parents during a child’s first eight years.

U.S. states plus the District of Columbia and Puerto Rico have paid leave policies.

Check out part two of the Father’s Day series

DEI and the frontline worker experience 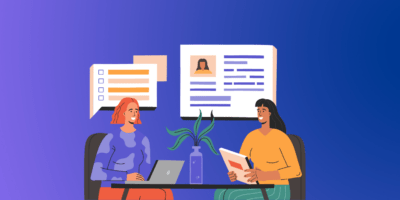 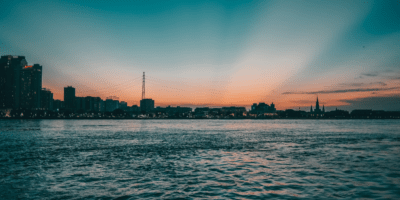 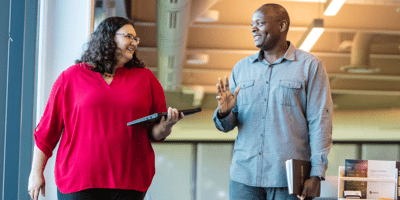