“Our language is who we are as a people: if we lose it, we lose our identity.”

In New Mexico, children fill classrooms with a mosaic of diverse cultures and languages. They bring Indigenous, Spanish, Kirundi, Swahili, Pashto, and Arabic languages with them to school.  Meanwhile, families continue to share Dine’, Vietnamese, and Cantonese at home.

Cherishing children – by honoring their languages and cultures – is at the heart of transforming education in New Mexico. This is especially critical for Indigenous languages, which are facing endangerment. With support from the W.K. Kellogg Foundation and other institutions, Indigenous communities are teaching children the crucial importance language holds for passing down history, values, beliefs and a worldview like none other.

We know that this is a journey. Not just in maintaining the language, but in the way our children see themselves and cherish their identity. We’re investing in strengthening the whole child and, in turn, our community.

In total, twenty-three sovereign nations are actively reclaiming their languages. In the process, they are regaining their right to determine the future of their children and communities. The intentional destruction of Native languages is rooted in federal and state policies and institutions forced on Native people. Through collaborative partnerships and institutional support, tribes are rising from this destruction.

On Santa Clara Pueblo, Kha’p’o Community School recently won the National Indian Education Association’s 2019 William Denmert Cultural Freedom Award for making a lasting impact on Native education. This dual-language Tewa / English school focuses on empowering students to bridge the Kha’p’o and non-Native worlds and to sustain their land-based culture. As a result, the school is helping to create strong, caring and respectful stewards of the Tewa language and culture.

Kha’p’o Community school’s culturally-relevant curriculum – focused on respect, compassion and community – reflects who the children of Santa Clara are, their values and their dreams.  The community has a voice in the curriculum which is echoed throughout the halls.

The award is a historical milestone for Kha’p’o Community School, which was once operated by the Federal Bureau of Indian Education and successfully transitioned to tribal control. This transition exemplifies the determination of many tribes to exercise educational sovereignty.

At the Keres Children Learning Center (KCLC) on the Pueblo of Cochiti reservation, the entire pre-school curriculum is taught in Cochiti Keres, while grade schoolers do half of their instruction in English. The preschoolers receive group lessons in everything from math to pre-reading to geography, and also are given free time to explore the class’ many resources. Every element of their learning reflects the values and traditions of their heritage, ranging from an emphasis on communal sharing during play and work time to a holistic view of the ecosystem during zoology. The entire KCLC curriculum is centered around the Cochiti belief that every person enters the world with a gift to share – one that benefits the entire community.

Nearby Jemez Pueblo converted its dual language Head Start and Early Head Start programs into full immersion Towa language programs in 2012. At the Walatowa Head Start, 3 to 6 year olds speak and hear Towa exclusively for six hours a day. Parents are committed to supporting a full immersion language life at home too, so the community can sustain ancient ways of life and knowing. Like in the other schools, the importance of ancestral learning is woven into daily learnings. Children learn traditional songs, the significance of traditional food and the importance of water and land. At Walatowa, an innovative curriculum was developed to foster early childhood development while also teaching children about their people and tribe, according to Lana Toya, the program’s early childhood director.

A Jemez child who is grounded in our language and culture builds a sense of pride and identity that helps them as they grow up to become adults.

These types of culturally-relevant early learning programs are being replicated throughout the state and are transforming the story of potential loss into a story of revived hope for all generations. 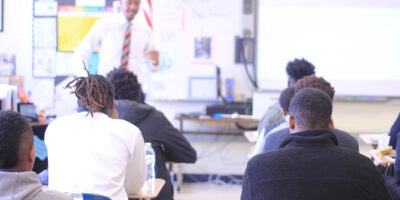 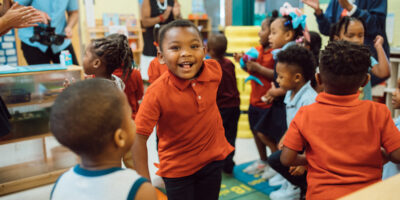 Providing kids the resources they need to thrive 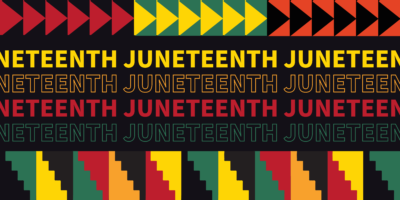 Juneteenth – 156 years of liberation and emancipation 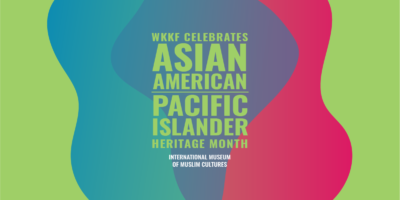 A moment of racial justice reckoning 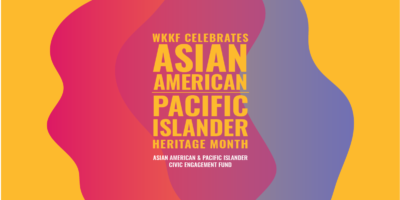 Facing the pandemic of hate 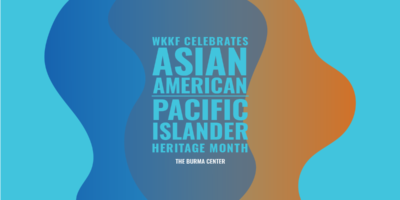