0
Eastern Market, a WKKF grantee in Detroit, shares its work as a food hub in the city.

This isn’t going to surprise anyone — food is amazing. Not only is it delicious, but we depend on it for survival.

So what happens when healthy food isn’t affordable? That’s where places like Eastern Market come in. Spanning five city blocks near downtown Detroit, Eastern Market has been feeding the Detroit metro area for more than 120 years. People visit the market to buy food from Michigan, share a meal, listen to live music or simply enjoy each other’s company.

“When people think about Eastern Market, they tend to think of food,” says Dan Carmody, president of Eastern Market Corporation (EMC). “To me, the market is 50 percent food and 50 percent people from all walks of life getting together. Eastern Market is a celebration of the neighborhood.”

That neighborhood includes people who can’t easily afford fresh, healthy food. To make it easier for low-income families to afford healthy produce, Eastern Market started participating in Double Up Food Bucks, a program run by WKKF grantee Fair Food Network. A shopper using a SNAP (Supplemental Nutrition Assistance Program) card at Eastern Market can receive a match of up to $20 in Double Up Food Bucks tokens, which can be used to buy (delicious) Michigan-grown fruits and vegetables.

For those who can’t make it to the market, the Eastern Market Farm Stand comes to them. Through partnerships with community-based organizations and neighborhood groups, the Farm Stand’s green pop-up tents supply fresh fruits and veggies to families who would otherwise have to spend hours taking the bus to buy groceries.

Eastern Market also partners with Gleaners Community Food Bank on Fresh Food Share, a community food program that delivers pre-ordered boxes of food to senior sites and community centers. From June through November, when the boxes are full of regionally grown produce, customers with Double Up Food Bucks can use them toward a food box.

Eastern Market is a pretty great organization, with deep roots in Detroit.

Seeding the next generation of cultural farmers 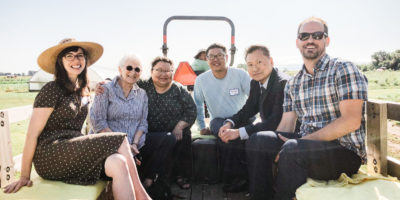 A day with the Hmong American Farmers Association of Minnesota 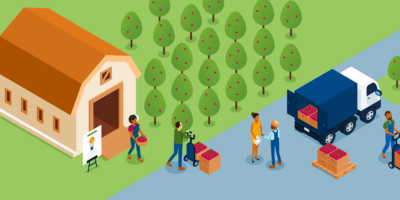 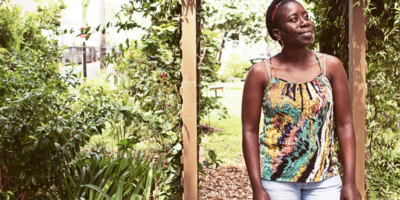 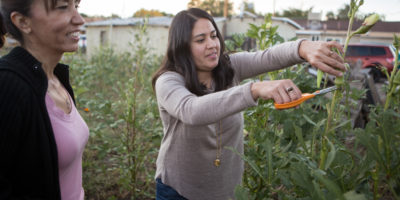 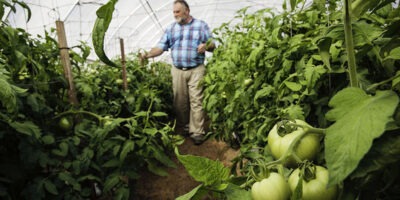