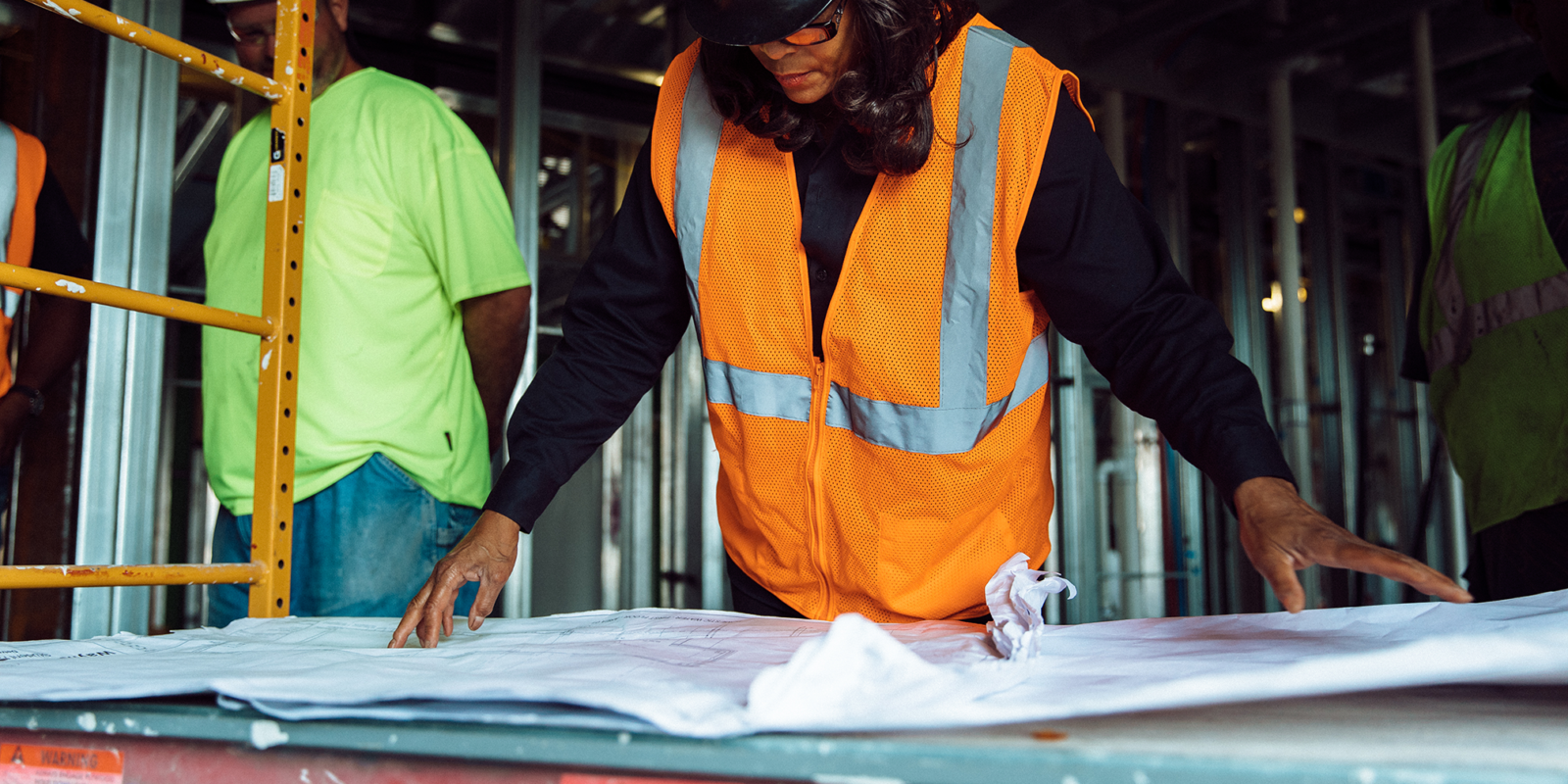 Most News Headlines Leave Out People of Color: Sample Headlines from Jan. 8, 2020:

Several media outlets recently reported that—for the first time ever—women alone account for the staggering 140,000 jobs lost in December 2020. In fact, the narrative is that this accounts for mostly women of color. But that 140,000 doesn’t tell the whole story. That’s a net number. According to the Bureau of Labor Statistics (BLS), both white women and men made significant gains overall in December.

In total, Black and Latina women account for most of the 156,000 jobs lost in December. That’s the headline missing from most stories.

Black and Latina women disproportionately work in some of the hardest-hit sectors in the pandemic, often in roles that lack paid sick leave and the ability to work from home. As schools and day cares closed, many were forced to make hard trade-offs between work and parenting.

“Those sectors are less likely to have flexibility, so when employers are inflexible or women can’t come to work because of caregiving responsibilities — they have to exit the workforce.”

The overall unemployment rate masks even higher rates for Black women, Latinas and other demographic groups, as NWLC reports.

As we consider how to create positive outcomes for children and families, it is important to recognize that these figures are a result of very narrow options in the labor market. Women hold the majority of low-wage and poor-quality service sector jobs and are systemically blocked from higher-quality, higher-paid jobs, e.g., jobs in manufacturing, skilled trades and tech positions.

In order for children to thrive, their families must be stable. Their parents and caregivers must have access to quality jobs that pay a family-sustaining wage and give them the flexibility to be full and active participants in their child’s life. Our partnerships with organizations like IWPR, New Profit and their Future of Work Grand Challenge, the Families and Workers Fund and many others support systemic change solutions to move toward an equitable recovery and economic future for families. 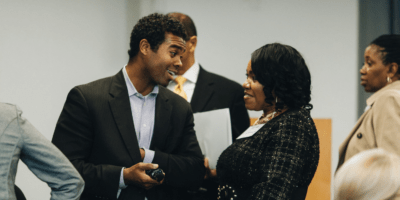 By Every Child Thrives3 days ago
Community Engagement 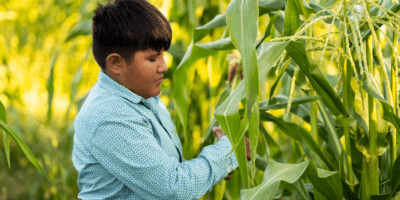 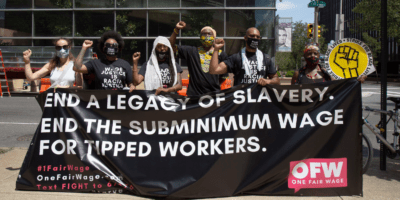 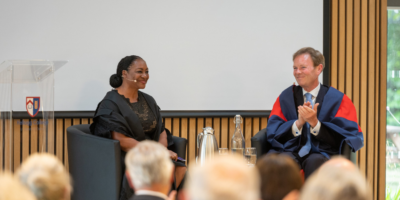 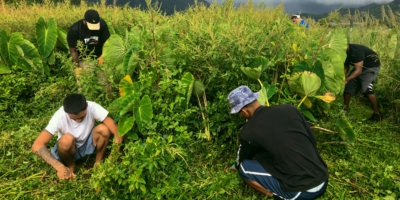 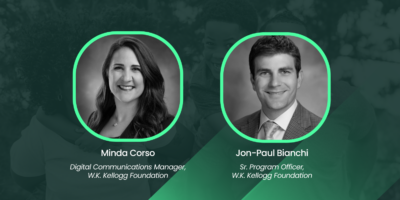