Since then, NEBiP has been on a mission to uncover the true state of Black philanthropy in New England in all its abundance and dispel the myth that Black communities are lacking in either generosity or resources. Rather than rely on anecdotal information or word of mouth, NEBiP is doing it by the numbers through data-rich research. In 2015, NEBiP published its inaugural report, Giving Black Boston, funded in part by a Catalyzing Community Giving initiative grant from the W.K. Kellogg Foundation. The report offered a detailed view of Black philanthropy in Boston – who was giving, why they were giving, and what they cared about, across age, gender identity, income level, education, profession, and zip code.

Through their research, NEBiP unearthed a long history of Black philanthropy in Boston, dating back to the 1800s. “We’ve had this philanthropy in our community for centuries,” says Carter. “But we tend to erase that history. We tend to not acknowledge we’ve been here before.” The report also dispelled a few longstanding assumptions – like the stereotypical view that all Black philanthropy revolves around the church (in fact, 48% of Black givers in Boston neither attend nor give to church regularly). It also identified three Black donor “types” that helped organize their findings on the wider diversity within the Black giving community: the Cornerstone Donor; the Kinship Donor; and the Sanctified Donor. (Read more about the types in the Giving Black Boston Report.)

We’ve had this philanthropy in our community for centuries. But we tend to erase that history. We tend to not acknowledge we’ve been here before.

NEBiP has since launched a survey-based research initiative in 2018, dubbed “Giving Boston,” designed to further fill out the picture not just of Black philanthropy but identity-based giving more broadly – which will help all communities of color in Boston deepen their understanding of how philanthropy is flowing within and across communities.

NEBIP is also creating customized research reports on Black giving in different cities. Among the interesting findings from NEBiP’s recent Giving Black report on the city of Cincinnati: 77% of residents in the city’s Eastern neighborhood believe economic equity is an issue overlooked by the Cincinnati philanthropic community; 71% of Black donors making $200K+ annually spend more time volunteering for activities that are not specific to the Black community; and regardless of income, Black women donors in Cincinnati tend to support organizations that focus on issues related to women and families.

Together, these research efforts are helping to tell and shape a new narrative about Black giving, positioning Black communities as doers of philanthropy rather than just receivers. Meanwhile, NEBiP is using this new narrative, and the data that informs it, both to catalyze more Black philanthropy in Boston and to target that generosity where it’s most needed. After NEBiP’s research revealed that Boston’s Black philanthropists consider health equity a high-priority issue, the organization started connecting donors with opportunities to make a difference in this area.

A case in point is sickle cell disease, a heritable blood disorder that disproportionately affects Black people – more than 100,000 in the United States alone. Sickle cell has come to be a stigmatized disease, leaving many who suffer from it to feel social isolated. Because there is so little conversation about sickle cell, the research is underfunded relative to even less common diseases like cystic fibrosis, which affects only whites. “There are only a third as many individuals with cystic fibrosis in the United States, and they have three times the funding,” says Amy Sobota, a pediatric hematologist at Boston Medical Center, which takes care of a large population of children with sickle cell disease. “A lot of that funding is because of how vocal that community is, and how much advocacy and effort that community has put in.”

NEBiP recently teamed up with Boston Medical Center to help draw more publicity and funding to sickle cell research, with one co-sponsored event raising more than $300,000. As philanthropist Makeeba McCreary puts it: “What inspires me about Black philanthropy in New England? When we all coalesce around an urgent issue.” And seeing the impact of that giving – of a community taking care of its own – leads to further generosity. Says Bithiah Carter: “When people can see not only the good in their community, but themselves in that good in the community, they want to be engaged.” 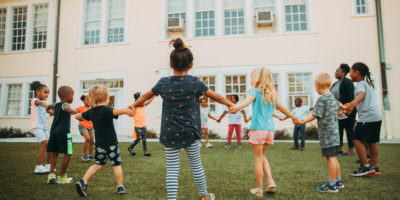 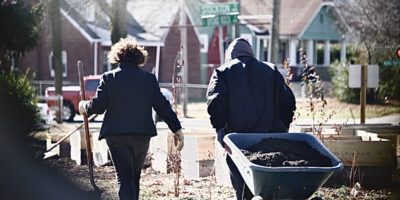 A landscape of racial healing spaces 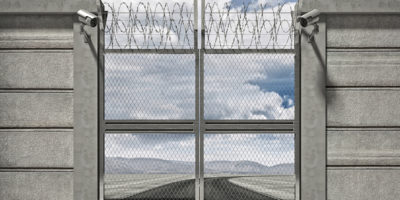 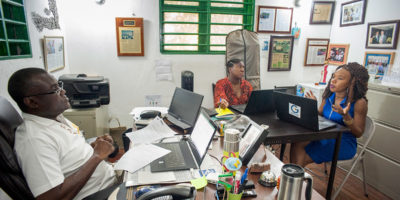 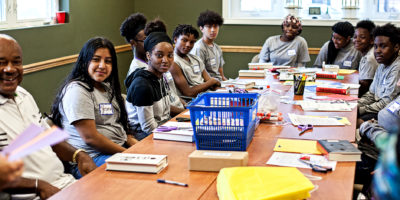 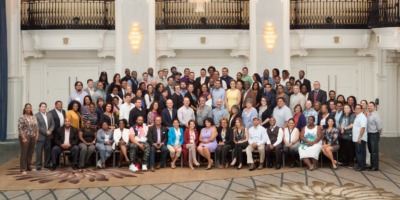