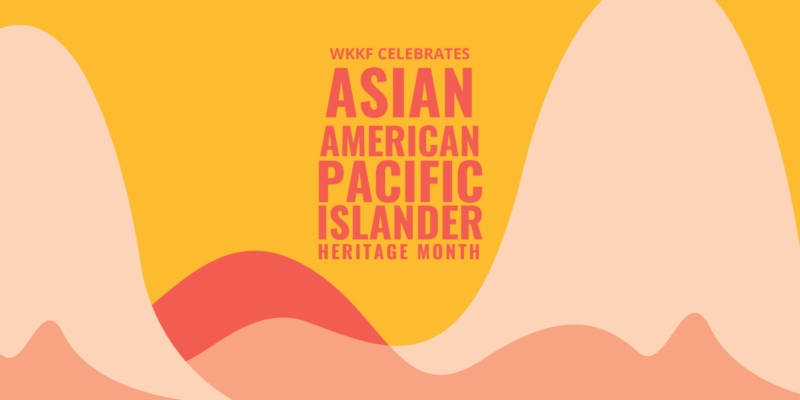 The work of the W.K. Kellogg Foundation rests on the shoulders of many heroes and heroines – past and present – committed to the wellbeing of children, families and communities. In honor of Asian American / Pacific Islander (AAPI) Heritage Month, we asked WKKF staff members to reflect on AAPI leaders, coalitions and collectives who inspire the work we do today.

she shares the story of a hero who found a way to amplify and canalize the voices of those who could easily become invisible.

Liz Jones is a program specialist for the W.K. Kellogg Foundation serving New Mexico. She is also a member of Rangoli, WKKF’s Asian American & Pacific Islander affinity group. In this piece, she shares the stories of two heroines who have made the world safer through their advocacy and inventiveness.

Affinity groups are formed by WKKF staff who share a racial or ethnic identity to promote cultural knowledge and social understanding, offer leadership development and opportunities for advancement through peer mentoring and foster community participation

Angela Oh is a Korean-American attorney and activist in California. She served as an instrumental voice of the Korean-American community in Los Angeles after the 1992 uprising, (following the acquittal of police officers in the beating of Rodney King). After this she served on President Clinton’s Advisory Board in an effort examining how race, racism and racial differences have affected the United States.

Oh believes in basic human dignity in the workplace – for people to have work that is meaningful and safe. She was a catalyst for the Employee Rights to Documents and Records where employees have the right to receive copies of written information about hazards and chemicals in their workplace.

I appreciate how much Oh challenges the status quo – from leaving a powerful place in the Clinton administration to go back to the work on the ground level, all the way to pushing us to dive into the unknown – where all possibilities lie.

Oh helps me remember that though people may live in the same space, we are often in parallel universes. Our realities may be in the same space and time, but they can be completely different. This mind frame reminds me how important it is to share experiences and stories with one another and to be open to receiving narratives that are different from our own.

A couple favorite quotes of mine by Angela Oh:

“The law is not the place where race relations is going to get worked out… the only way out is education. To set aside the ignorance that most of us carry around about people different than ourselves.”

“Step into the unknown. People are so afraid of the unknown, but why? The unknown can be the most incredible thing…”

Gitanjali Rao brings so much hope to our present and future. This 16-year-old Indian American was named Kid of the Year 2020 by Time. She’s an innovator, changemaker, author and STEM promoter whose goal “is to create global change by starting an innovation movement of teens looking to make a difference.”

Rao is an amazing young woman who inspires me to help make tomorrow a more beautiful place. She believes everyone has the right to clean water, and to know what is in their water. After learning about the Flint Water crisis, she invented Tethys – a small, inexpensive device that tests what’s in your water and sends the results to a mobile phone.

Rao also cares about the wellbeing of her peers and community. She created Kindly (an app and browser extension) that detects cyberbullying at an early stage, based on artificial intelligence.

Her inability to sit back and be comfortable while our communities are in need amazes me and reminds me of so many of our grantees. (Can I go back in time and be her friend? She’s amazing!)

My favorite Rao quotes are:

“I think more than anything right now, we just need to find that one thing we’re passionate about and solve it. Even if it’s something as small as, I want to find an easy way to pick up litter. Everything makes a difference. Don’t feel pressured to come up with something big.”

“I cannot see a world filled with kindness without science and technology being involved.” 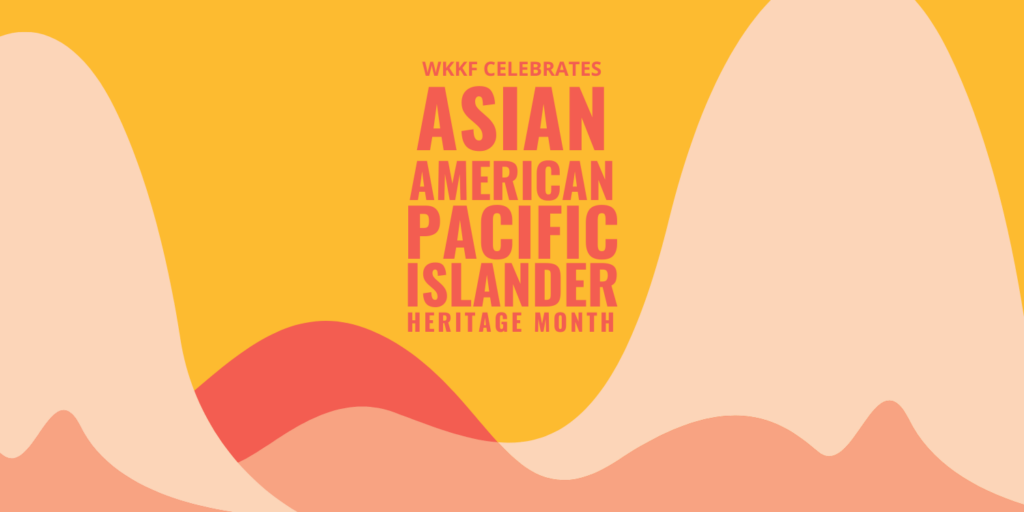 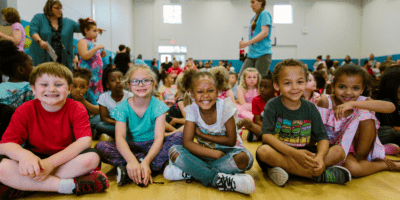 Education equity: Remembering Brown v. Board of Education at 68 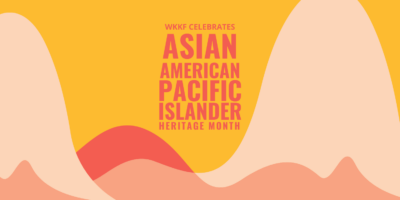 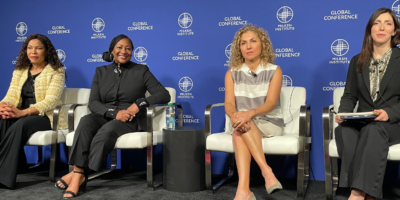