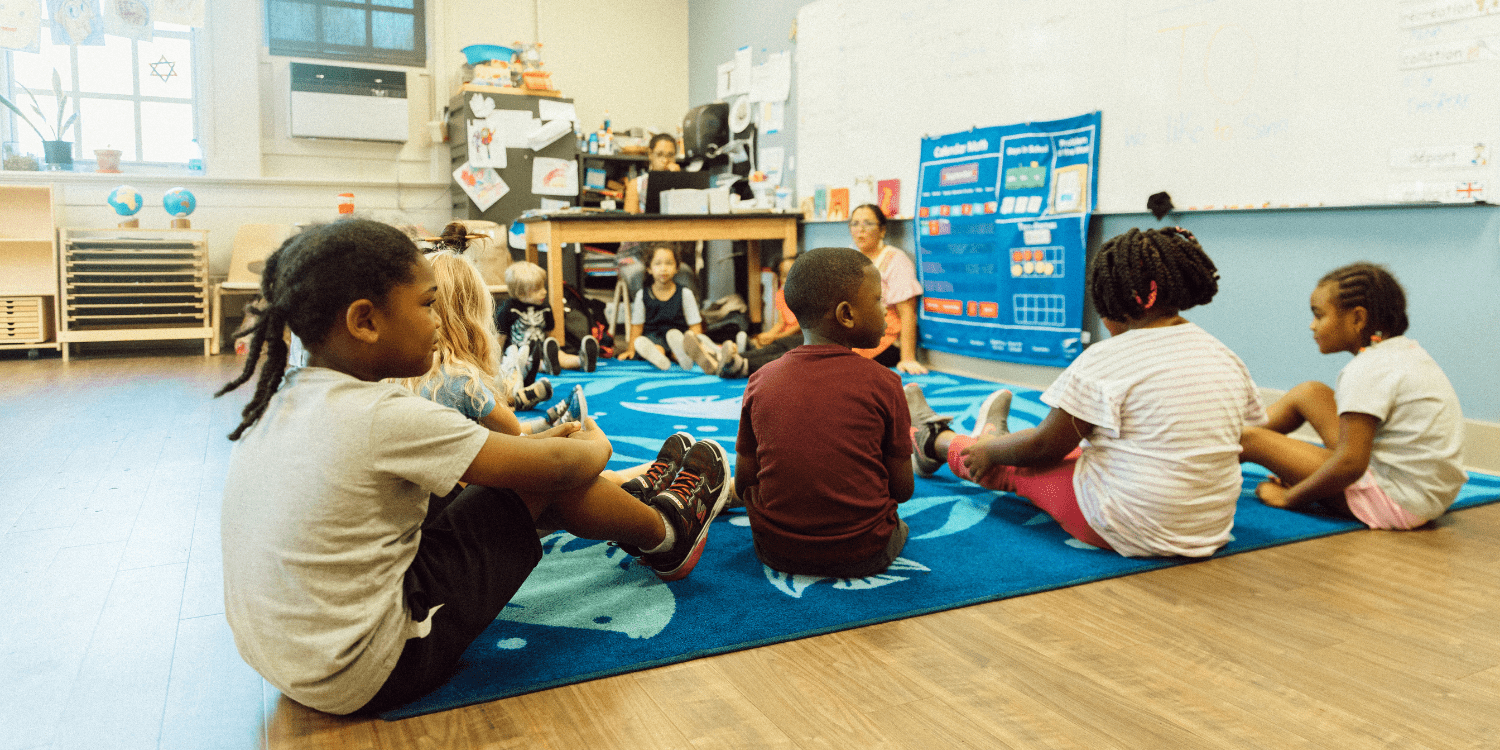 For the past decade, Louisiana has been at the forefront of showing what happens when early childhood education is funded at previously unseen levels. It is a topic being discussed in various spaces and by civic, community and business leaders.

A perfect example is our priority place of New Orleans. From neighborhood to neighborhood, early learning centers have been growing and expanding throughout the city at a relatively high clip, thanks to the work of policy leaders and advocacy groups who have made early childhood education a priority.

Two of the biggest champions are our partners, Agenda for Children and the Louisiana Policy Institute for Children (LPIC).

Created in 1984, Agenda for Children was Louisiana’s first statewide child advocacy organization and is the region’s leading support organization for early childhood education. The organization coordinates enrollment of seats funded with public dollars and supports centers by conducting the necessary observations as a part of the state’s quality system. This includes providing professional training for early educators to support developmentally appropriate teaching strategies.

One of the group’s most significant accomplishments has been meeting the emerging needs of early learning centers, especially during COVID-19. Agenda for Children, in partnership with WKKF, launched the ECHO grants fund, which has awarded more than $2.2 million to centers, enabling more children to access quality early learning.

“We give families the opportunity for their children to have a safe and loving care space,” said Jen Roberts, the CEO of Agenda for Children. “We know that this is an investment that will make a difference down the line.”

“Early childhood education is everyone’s issue. If you belong to a community, it involves you. We know every child needs an adult who cares about them and in some cases, an early learning opportunity is that person for them.”

A nonpartisan, nonprofit organization, the LPIC is an independent source of data, research and information for policymakers and stakeholders on early care and education issues for young children from birth to age four in Louisiana.

LPIC, which is focused on informing policymakers, uses its resources to educate the public on how early childhood education affects other aspects of life for parents and children.

“Early childhood education is important because we know families want to be able to go to work and school, but can’t do that without access to quality care and education,” said Libbie Sonnier, executive director of LPIC.

According to Roberts, the advances in early childhood education also benefit the local economy.

“Louisiana, but New Orleans specifically, has led the nation with respect to thinking about the system,” she said. “A childcare system is not a system, it’s a network of small businesses who work independently and with each other to serve kids.”

Added Sonnier: “New Orleans is the only city in the country that’s investing in its infants and toddlers at this scale, and many people don’t realize it.” 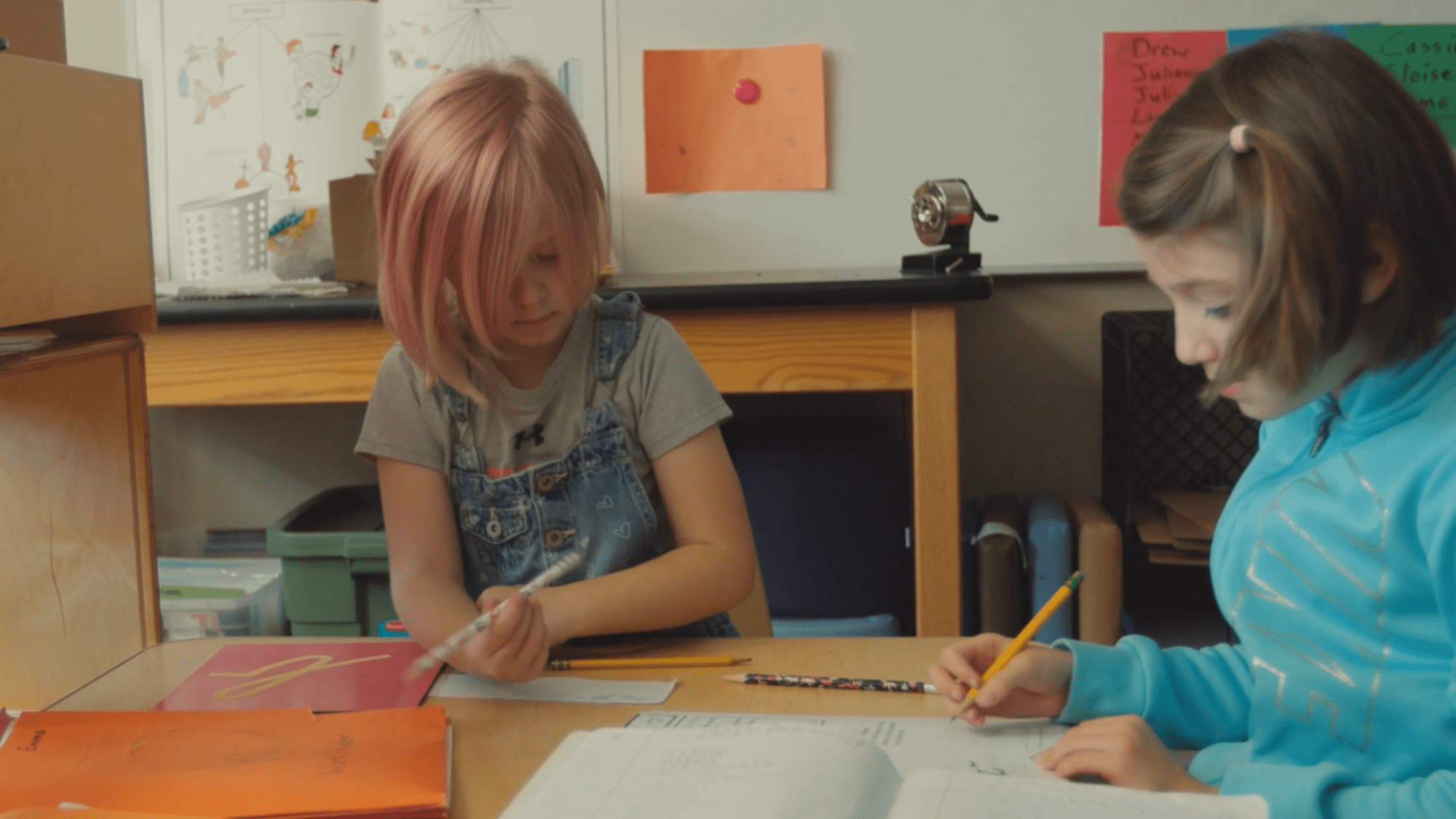 While it may not always be prevalent, early childhood education can have an outsized effect on many people with and without children. It helps today’s workforce by creating safe, quality care that provides working parents with a sense of security, so they can be more productive on the job. It also is key to building the state’s future workforce.

“Early childhood education is everyone’s issue. If you belong to a community, it involves you,” Roberts said. “We know every child needs an adult who cares about them and in some cases, an early learning opportunity is that person for them.” 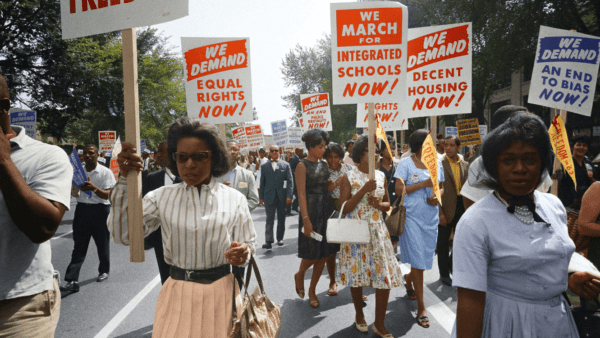 By Ebony Welch59 mins ago 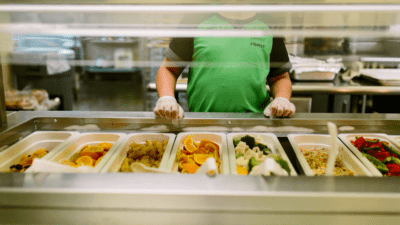 10 Cents a Meal Program supports students and farmers in Michigan 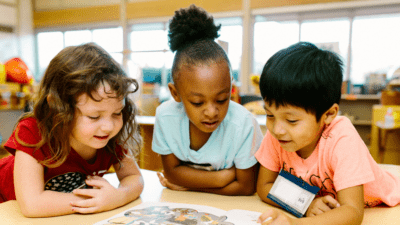 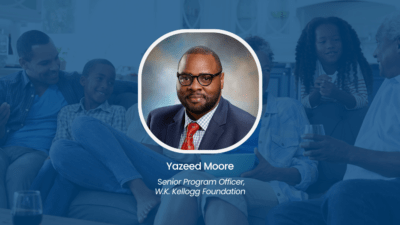