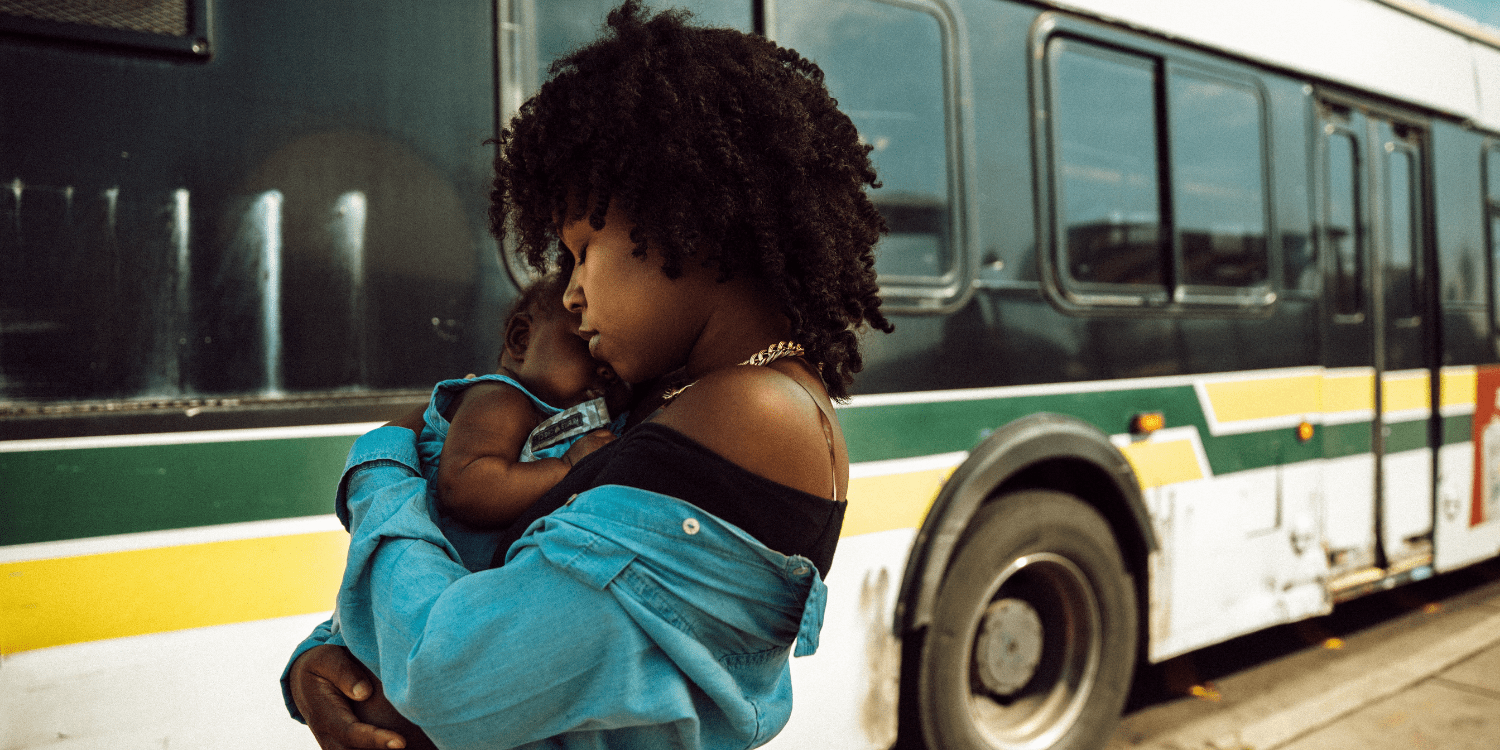 Strong Beginnings is a community partnership dedicated to improving the health and well-being of African American and Latino families during pregnancy and early childhood. It’s also a WKKF grantee; this piece by Ted Roelofs for Bridge Michigan highlights the racial gap in Black maternal and infant mortality in Detroit and Kent County. WKKF is also a donor to The Center for Michigan, which includes Bridge Michigan and BridgeDetroit.

WYOMING — As she lifted her toddler into her arms, Ronnise Eubanks-Chambliss looked into his eyes, and broke into a smile.

“He is doing so awesome,” she said, standing with her 2-year-old son in late April outside her duplex in this Grand Rapids suburb.

But Eubanks-Chambliss said things could have gone another way back in October 2019, as she counted down the final days of her pregnancy, and sensed something wasn’t right.

Read the entire piece: How programs in Kent County and Detroit are reducing Black infant mortality

Beyond the headlines: Towards a new narrative for health philanthropy in Haiti 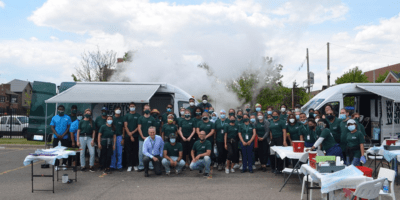 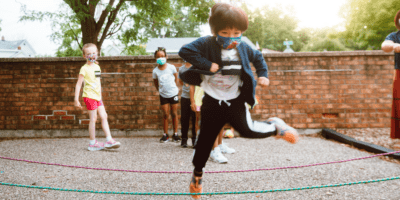 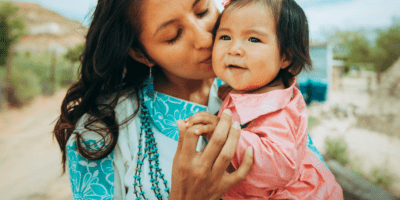 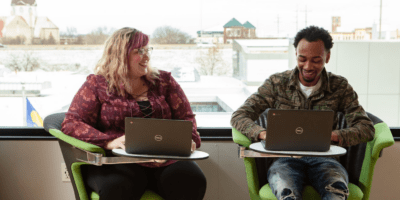 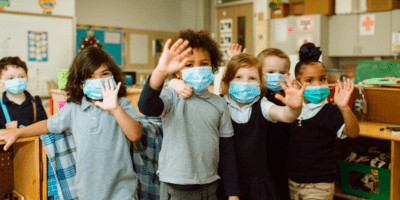 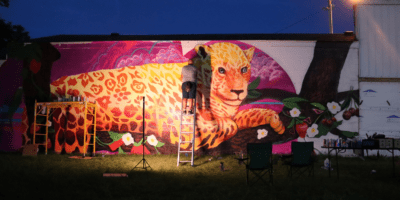 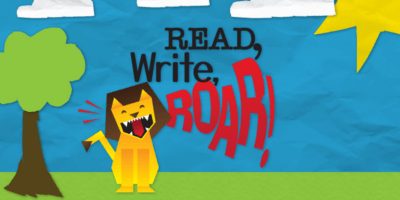 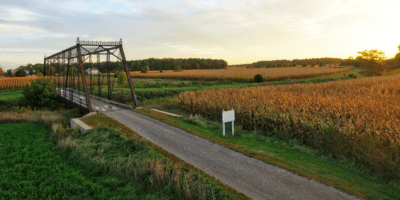 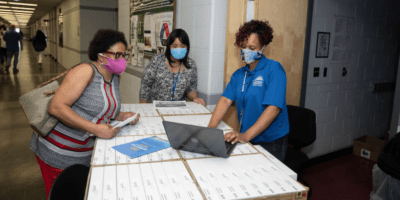