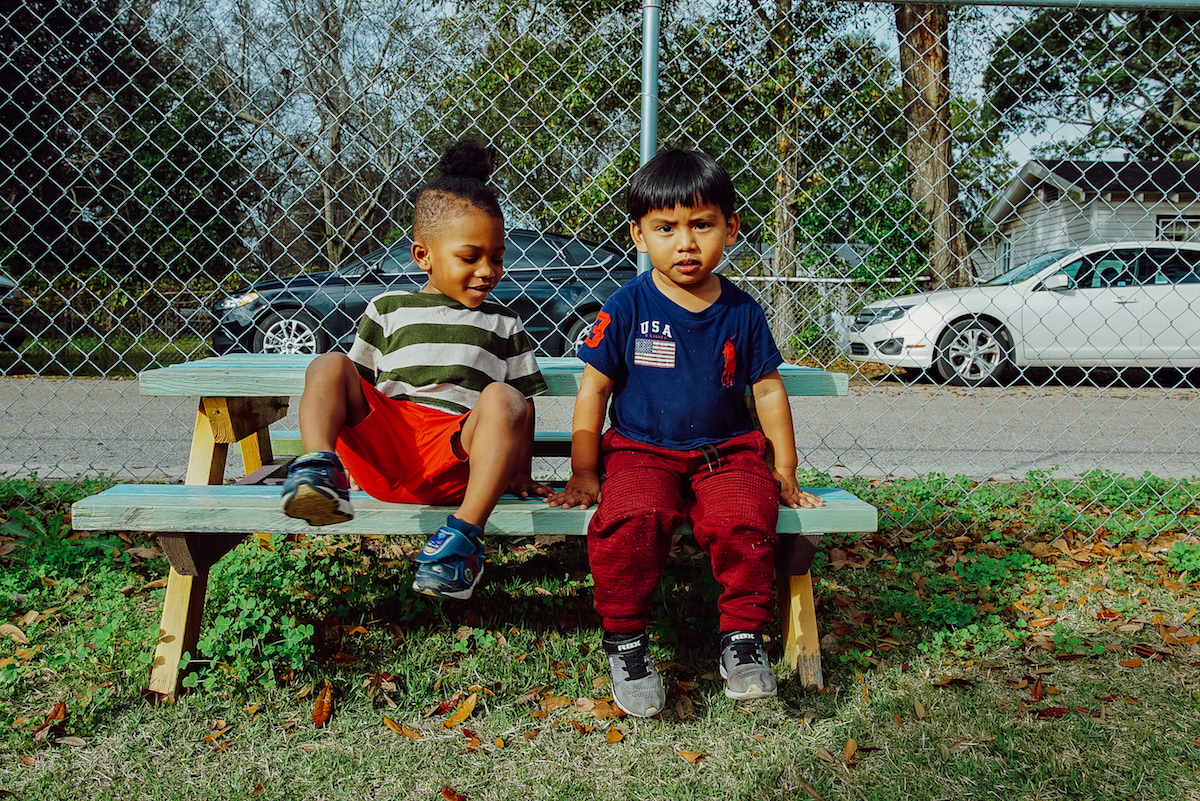 Access to quality health care is becoming an increasingly nonpartisan issue for voters, as communities being left behind are beginning to speak up and speak out.

In Mississippi, roughly 60% of voters polled said the state should expand coverage to low-income, uninsured residents, and offer greater financial stability to hospitals. And yet Mississippi is only one of 12 states that has not expanded Medicaid under the 2010 Affordable Care Act and one of eight in the South.

“With the ongoing effects of the pandemic, we know that Mississippi kids and families need more support to get through these tough times,” says Linda Dixon, health law director for Mississippi Center for Justice. “We must pursue efforts to expand Medicaid, enroll children in Medicaid and CHIP and address health disparities, which will all go a long way to improving the lives of children and families across Mississippi.”

“We must pursue efforts to expand Medicaid, enroll children in Medicaid and CHIP and address health disparities, which will all go a long way to improving the lives of children and families across Mississippi.”

With W.K. Kellogg Foundation support, Mississippi Center for Justice joins the national Finish Line network, an initiative launched in 2007 by The David and Lucile Packard Foundation as a collaborative effort between Georgetown University Center for Children and Families, GMMB, state-based children’s health care advocates and other peer foundations. As states work to expand Medicaid, the Finish Line initiative provides technical assistance and expertise to improve and innovate policies and delivery systems to better serve low-income communities.

Thirty-eight states plus Washington, D.C., have adopted Medicaid expansion, extending coverage for twelve million parents and other adults, while more than 700,000 already eligible children gained coverage. Since 2017, six states adopted expansion by ballot initiative — giving voice to those in need — two of them in the summer of 2020 as rates of COVID-19 infection hit critical points in some communities.

In Mississippi, roughly 500,000 people are without health insurance.

According to American Community Survey data, 25% of Black and 49% of Hispanic Mississippians are uninsured compared to only 18% of White Mississippians. On top of that, a growing number of children are going without health coverage. An estimated 46,000 Mississippi children were uninsured in 2019, a number that has increased about 24% since 2016, according to a recent report released by the WKKF grantee Georgetown University Center for Children and Families.

Access to quality health care is critical to surviving the COVID-19 pandemic. Without health insurance, individuals may not get tested or treated because they fear they will not be able to pay, which puts their health and that of others at a greater risk. This means making sure eligible populations have access to Medicaid and to the Children’s Health Insurance Program, two of the main forms of health coverage for low-income families and children in the U.S. Mississippi Center for Justice works to do just that.

While 263,000 uninsured Mississippians would gain access to health care from Medicaid expansion, with 59% of them being people of color, the state also stands to gain significantly economically. Medicaid expansion in Mississippi would keep people working, create new jobs, stabilize struggling hospitals –  particularly rural hospitals facing bankruptcy — and allow the state to bring in $1 billion in federal money annually.

Additionally, research shows children with health insurance have access to more opportunity. They are more likely to graduate from high school, attend college and grow up to be healthier and more productive adults.

More than 263,000 uninsured Mississippians would access health care from Medicaid expansion; 59% of them are people of color.

Data from Southerners for Medicaid Expansion

Across the country, the Finish Line collaborative is coordinating with organizations in more than 20 states working to advance affordable health coverage for children and families, engaging families to raise community voices in support of increased access to health care.

“The Finish Line network helps states and communities develop the flexibility and creativity to implement innovative health care solutions — like extended postpartum coverage for new mothers or increased access to oral health care,” says Jon-Paul Bianchi, program officer for the Kellogg Foundation. “As the COVID-19 pandemic runs its course, we will continue to experience lives lost. Yet, we will continue to see more communities lift their voice, and reform health systems to better serve low-income communities and communities of color, forging pathways of access and opportunity for their children.”

Follow Every Child Thrives as we continue to explore the issues of health care access and community innovation. 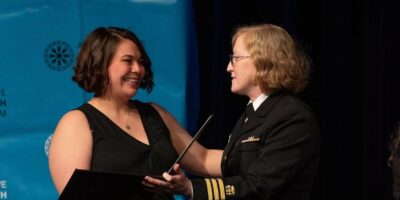 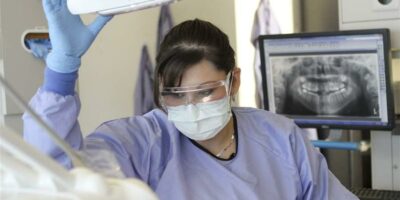 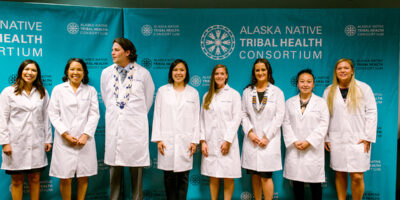 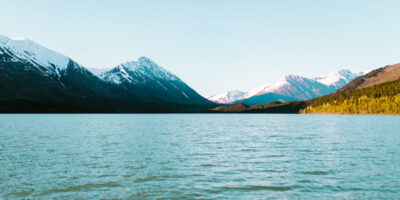