The Latino Community Foundation of Colorado (LCFC) is a powerful grantmaker in its own right, last year distributing more than $1 million to organizations that serve Latinos across the state. But for Executive Director Carlos Martinez, being a grantmaker is not enough. Instead, he’s turning LCFC into a catalyst and voice for Latinos across Colorado. “We want to empower Latino communities to think differently about [their assets and] their possibilities,” says Martinez.

For several years, the LCFC has been hosting regional forums across the state, inviting Latino community leaders, stakeholders and neighboring communities to come together to talk openly about their greatest challenges. Through town hall sessions, participants have frank conversations about poverty, health, economic opportunity, and other issues that they are grappling with, and then brainstorm how they might collectively address them as a community.

The hope is to “bring the community together to build a cohesive vision and identity so that they own the narrative – it’s not somebody else putting the narrative onto them,” explains Martinez. LCFC can then help support that vision through grantmaking and other efforts, building networks around a community’s needs while also empowering community members to play the leading role in bringing that vision to life.

The answer, it turns out, was piggy banks.

In 2015, LCFC launched Cambio para el Cambio (“change for change,”) a grassroots campaign to educate Latinos about the importance of philanthropy and investing in their community. Thousands of piggy banks were distributed to Latino families across the state, hoping to spark conversation about philanthropy and inspire community giving.

“These small plastic piggy banks symbolize so much for our community,” says Rachel Griego, LCFC’s vice president of programs and initiatives. “It symbolizes change. It symbolizes power. It symbolizes our community’s giving. It really is an opportunity for families to engage all generations in the power of giving back.”

Jesse Ramirez, founder of the nonprofit Inspire, which helps Latino youth become change agents in their communities, called on students in his program to join the piggy bank challenge. They raised $1,200 the first year and $2,400 the next, contributing the funds to Toys for Tots to provide Christmas presents for local Latino kids in need. Students then distributed the gifts themselves. “We drove these kids to homes in their own communities,” says Ramirez, whose organization is also an LCFC grantee. “We walked in one house where it was colder inside the house than it was outside. As we walked away, students said, ‘Wow, I always knew my family struggled. These people are right here in our same community and they’re struggling even more than us.’ It was just so powerful for our kids to have that experience.”

The Cambio para el Cambio campaign is helping Latinos of every generation recognize their own ability to effect change – and be the protagonists of their own future. “In Latino families, we have padrinos, godparents or sponsors, who help pay for Quinceañeras, lavish events that honor a young girl becoming a woman,” says Ramirez. “That’s philanthropy. But why can’t we be philanthropists for college, just the same way we are with Quinceañeras? Latinos are still the least likely out of any ethnic group to enroll in and graduate college. Why don’t we become philanthropists for that as well?” He adds: “Sometimes something as simple as a little piggy bank can help teach us that.” 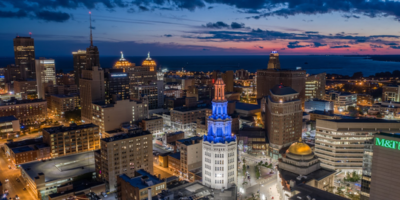 Building an inclusive economy through racial equity in Buffalo, NY 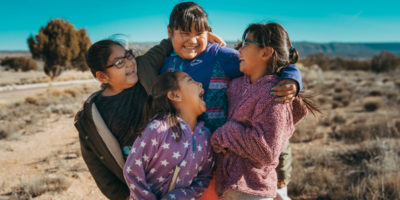 Reviving hope for all generations 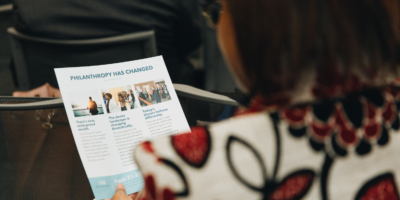 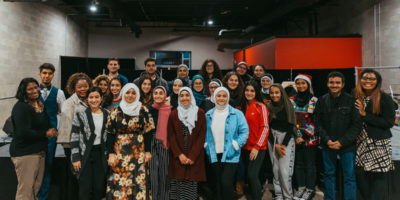 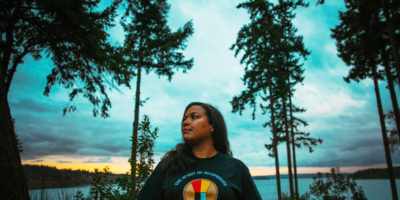 Putting Native tradition at the center of philanthropy 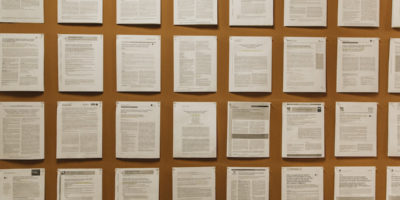 Using research to shift the narrative