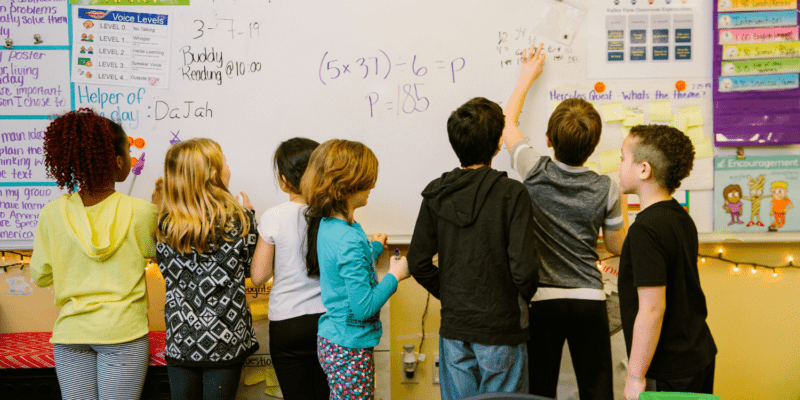 In July, Michigan governor Gretchen Whitmer signed a bipartisan education budget that will invest half a billion dollars into Michigan’s education system in support of school infrastructure and safety, student mental health and health resources, before- and after-school programs, teacher recruitment and retention efforts and more.

The budget also includes critical investments in students with disabilities; economically disadvantaged students; English learners; and students in rural districts, funding that state officials say has been lacking for decades.

The bipartisan education budget is a victory for education advocates across the state who have worked for years to ensure that all Michigan students receive a best-in-class education and are provided with the resources needed for them to thrive.

A Pivot Point for Michigan

State Superintendent Dr. Michael Rice called this a “generational budget” for Michigan children after years of school underfunding. The new law establishes the highest state per-pupil funding in Michigan history —$9,150 for students in every district.

“After years of school underfunding, the FY23 budget has the potential to be the budget to which we point in the future as the pivot point in the strengthening of public education in Michigan, the year when we made the most substantial strides toward adequate and equitable school funding,” Rice said. 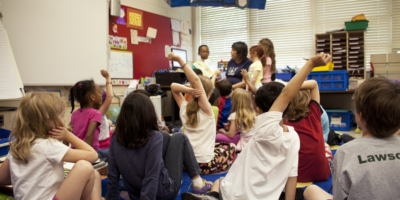 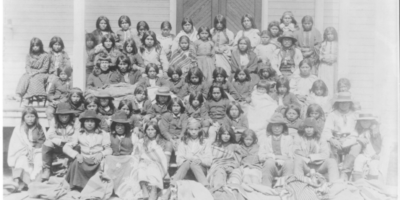