We arrived at 9:30 a.m. and immediately felt the jubilation of life that radiates from an Upper Midwestern farm in the month of August. Pakou Hang and her brother Janssen greeted us with welcoming laughter and a speed round of introductions before we all climbed into the hay wagon for a tour of the 155-acre sprawling “HAFA Farm.” The Farm, as Hmong American Farmers Association members endearingly refer to it as, is a 155-acre research, incubator and demonstration farm located in Vermilliion Township, just 15 minutes south of Saint Paul, Minnesota. HAFA provides the infrastructure, operational, educational and market access opportunities to 17 member-families who lease land as independent farm businesses.

As our tractor stopped, Pakou talked about the wide variety of produce being grown. “Here are Hmong chili peppers that our members grow on contract for a local hot sauce company. Over here are the Chinese bok choy that we grow for the Minneapolis public schools – this week they are in our CSA share box.” Wedded throughout our farm tour and later over a lunch filled with fresh herbs and piping hot Pho at Hmong Village, HAFA staff shared the impact of their work. In 2011, HAFA was formed by farming families as an act of self-determination and with the goal to advance the prosperity of Hmong Americans through cooperative endeavors, capacity building and advocacy. In five years time, the farmer families doubled their sales per acre and through HAFA’s Food Hub, member farmers’ produce reaches 24 school districts; connecting with more than 240,000 schoolchildren. The Food Hub aggregates and sells members’ produce through community supported agriculture (CSA) and shares to schools, retailers and institutions – including a produce prescription program that serves area hospitals.

On our post-lunch tour of Hmong Village, a produce and year-round retail market, we found Hmong fusion cuisine such as steak with wasabi sauce, caramel apple pie boba tea and a Latino mangonada mango drink variation made with charred Hmong chili peppers. HAFA members shared background about how the Hmong community started farming in Minnesota. Hmong American farmers occupy a unique place in the history of Minnesota’s local food movement. Since Hmong refugees began settling from Laos and Thailand to Minnesota in the 1970s as political refugees after the Vietnam War, many families have relied on their agricultural heritage to make a living growing produce and flowers for local markets. By the late ’80s, Hmong famers had revitalized and transformed the Twin Cities farmers markets into vibrant displays of the seasons bounty.

Today, Hmong American farmers are leading the Twin Cities local food economy, making up more than 50% of all the farmers in metropolitan farmers markets. Hmong farmers are at the center of the Minnesota local foods economy that according to AgStar Financial Services generates over $250 million in annual sales. Without Hmong farmers and organizations like HAFA, the awareness and interest in local foods in Minnesota would not be possible. Through collective farm business development, education and advocacy, organizations like HAFA are building paths to community wealth creation, toward a sustainable and fair food economy for all. 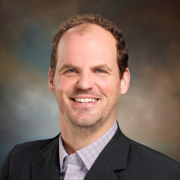 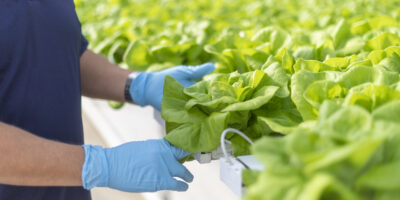 The Common Market: A bountiful response to COVID-19 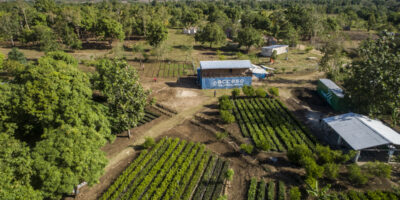 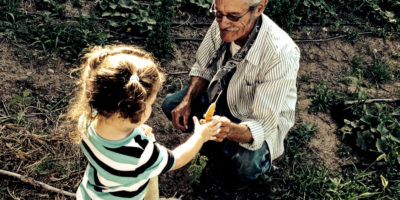 Seeding the next generation of cultural farmers