The W.K. Kellogg Foundation was one of more than 100 organizations joining a Census Funders Collaborative to ensure an accurate count for the 2020 Census in the United States. Together the Collaborative funded 229 organizations across the country to support one of the most unprecedented decennial counts in history.

The challenge was how to ensure that hard-to-count communities – people of color, young children, Tribal communities, low-wage workers, people who are unemployed, immigrants and others – were fairly represented in the 2020 Census.

Through the Census Equity Fund, the National Philanthropic Collaborative on Census created a fund to provide support to groups in states – partners, local organizations, employers and communities – with high hard-to-count households where there is limited philanthropy. With the goal to make sure children and families in the hardest-to-count communities receive funding for programs they critically rely on like early child learning, food assistance and health services – funding that is dependent on census figures. 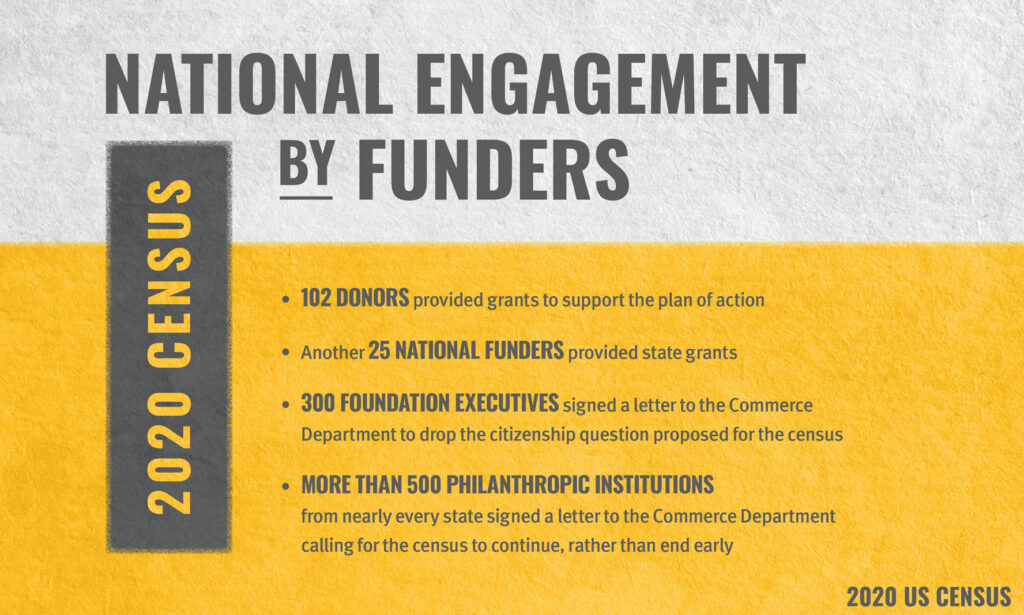 Thousands of people worked tirelessly to complete non-response follow-up operations despite many challenges and deserve our deepest appreciation for achieving a total response rate that surpassed 2010 rates.

The collaboration gave sharp focus to efforts across the philanthropic and nonprofit sector as challenges arose. Litigation surrounding the potential citizenship question, natural disasters and the inability to do in-person outreach due to the coronavirus pandemic affected response rates in the summer — particularly with Native Americans, immigrants, people in rural areas and communities of color.

Throughout, WKKF worked alongside Collaborative partners to respond and raise a collective voice in support of the count.

Funded organizations pivoted from planned in-person outreach to digital/phone/text promotions to connect with hard-to-reach communities throughout the pandemic. As a result, a COVID-19 resource page was created, to protect the health and safety of the census workers and volunteers. WKKF also joined more than 500 philanthropic institutions from nearly every state in signing a letter to the Commerce Department asking to not shorten the census timeline to ensure an accurate count.

After a trending decline in census and survey participation in 2010, and despite challenges, the rate reflected the efforts of hundreds of thousands of people working tirelessly to ensure everyone was counted.

Why the Count Matters

In the 2010 Census, one million children under the age of 5 were not counted, costing states $550 million per year in lost federal funding for vital programs for children. According to Count All Kids, African American and Latino children were the most undercounted among the one million. The next most undercounted group in 2010 was children ages 5 to 9.

Particular attention was paid to counting young children in the 2020 Census. Through the Count All Kids initiative, partners like “Sesame Street” and Nickelodeon delivered bilingual children-centered content in many home languages through dozens of multimedia channels. This ensured that children were being counted as they transitioned to being at home during COVID-19. These multi-language materials were provided to local trusted messengers, including parents, teachers, childcare providers, physician offices, libraries and throughout early childhood care and education networks.

Children are historically the largest undercounted group in the U.S. In 2010, the Census Bureau missed 2.2 million young children under the age of 5.

Over $1.5 trillion in federal funding, job opportunities, political representation, & more are all at stake if Black people don’t take the #2020Census. It's not too late. Self respond online today!

Leaving them out of the census may reduce the amount of federal funding for programs like #HeadStart, Special Supplemental Program for Women, WIC and more! #HazmeContar #CountAllKids

Have you submitted your census yet? Time is running out! Go to https://t.co/4lJwLa2F53 to complete your census today – it only takes 10 minutes and can make a **BIG** impact on your community! #CensusSummer #2020Census #CommunityActionCounts pic.twitter.com/OoHeGZsYeQ

With the #Census2020 timeline moved up, it is more essential than ever that we ensure that #IndianCountryCounts. Apply for one of our grants and help us count: https://t.co/ZoZzz3PMmD pic.twitter.com/b42vJOXmOI

Today we celebrate #ChildrensDay or “Dia del Niño”! Show your love for the children in your life by making sure all children in your household are counted in #Census2020! #HazmeContarhttps://t.co/SumQYUZcpj

Make sure EVERYONE living in your household is counted in the 2020 Census. Our community needs its FAIR SHARE of federal resources. Count the Grandparents, uncles, babies, foster children, and all other people (related and unrelated) who live in your household. #MakeBlackCount pic.twitter.com/5JSYwWF9Vw

A graphic illustration reflecting the Collective's work on the census. 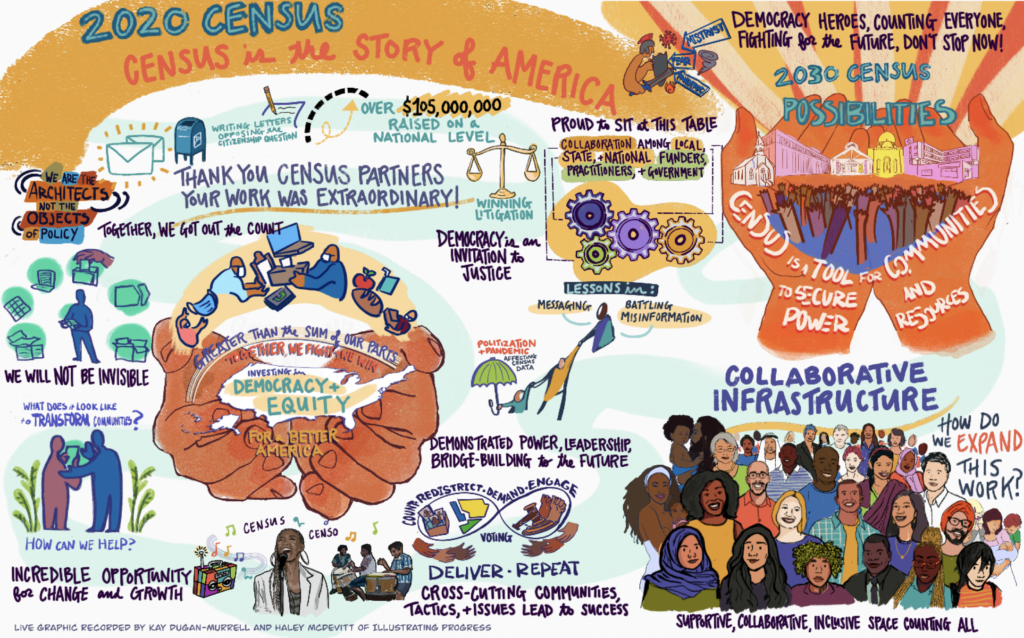 As the climate changes, so do some funding models

What you read on Every Child Thrives in 2021 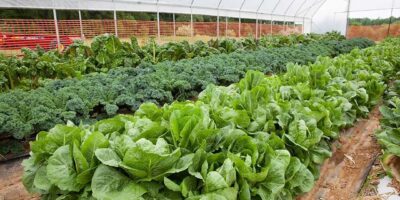 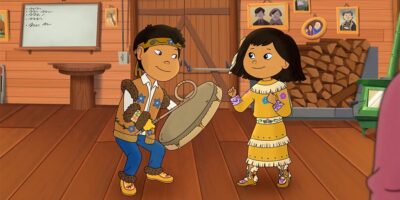 Creating Molly: the world of an Alaska Native girl 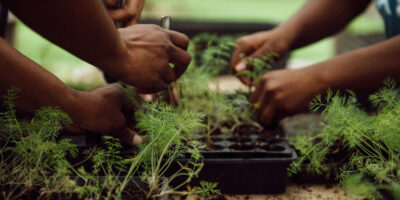 Farm to early care and education: Lessons from the COVID-19 experience 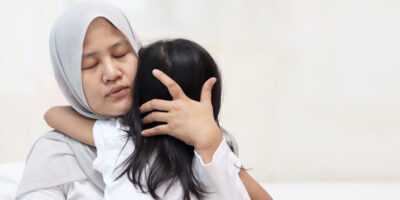 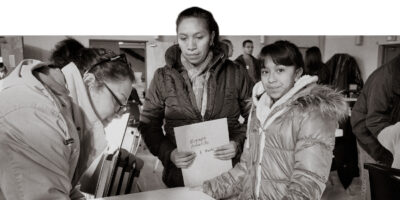 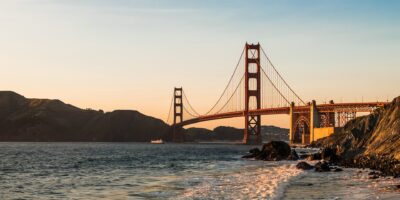